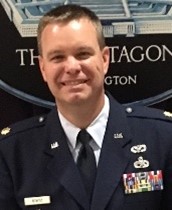 Lt Col Dan Statz was elected WINGA President in April 2022. He previously served as the Vice President-Air to the WINGA Board of Directors, Chairs Air Resolutions, and is a member of the NGAUS DomOps Task Force. He has previously served as the Air CGO Representative to the BoD, 115 FW Representative, NGAUS Company Grade Committee Region V CGO, and NGAUS Combat Air Force Task Force member. Lt Col Statz has been a lifetime member of both NGAUS and WINGA since commissioned in 2003, attending almost every conference of each association since. Lt Col Statz is currently dual-hatted as the 115th Mission Support Group Commander and F-35 Unit Conversion Office member. He has held five commands over his 29-year WING career with positions at the 115FW, 128 ARW, and Joint Staff. 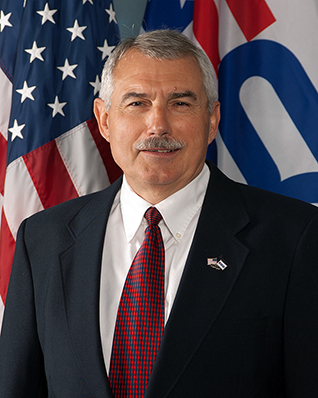 Colonel Mike was appointed as the Association Executive Director in June 2014. He also serves as the State Insurance Administrator for the State Sponsored Life Insurance (SSLI) program. He retired from the Wisconsin Army National Guard in June 2002. He was inducted into the Wisconsin Army National Guard hall of honor in 2015. He also serves as the State Chairman Emeritus for Employer Support of the Guard and Reserves (ESGR).